He is active in quality management, credentialing, and peer review for his dialysis centers. He was a founding member and first president of the Gulf Coast Kidney Society. He is currently the Medical Advisory Board Chairman of the National Kidney Foundation Serving Texas

On a national level, he is former Vice-President of the Board of Directors and  Chairman of the Medical Advisory Board of the American Association of Kidney Patients. He is on three national RPA committees, the Government Affairs Committee, the Clinical Practice Committee and the Health Finance Committee. He has served on the Board of Directors of the Renal Physicians Association, has participated in the Forum of ESRD Networks, and was a member of the CMS Clinical Performance Measures Committee. He has served on the Technical Expert Panel for Dialysis Facility Compare and chaired a subcommittee on the Fistula First Initiative Task Force. He serves on Technical Expert Panels for the National Quality Forum and the National Committee on Quality Assurance and was on the Technical Expert Panel for the Federal Motor Carriers Safety Association. He has been a consultant to the computer industry in the development of CKD management software and developed the Touchcalc® line of medical calculators Touchcalc® and apps.

Dr. Fadem has been nationally recognized by receiving the American Association of Kidney Patients Nova Award and the National Kidney Foundations Distinguished Service Award. He has also received the National Kidney Foundations Presidents Award and the Myron L. Jenkins Award. He has been awarded the Peter Lundin Award for his contributions to patient education. Dr. Fadem is also a recipient of the Samuel Orenstein Award and the AAKP Visionary Award. In 2018 he was awarded the Lifetime Academic and Professional Achievement Awards by AAKP. In 1919 he was received AAKP’s highest honor, The Medal of Excellence. He has been ranked among the Top Doctors in the USA by U.S. News and World Report and is a Texas Super Doctor. He was ranked among the top nephrologists in Houston by the Houston Chronicle. He is listed as a Top Doctor by H Texas Magazine.

He is the recipient of the 2013 Core Value Award for Continuous Quality Improvement. This award is given yearly to the DaVita Medical Director who best exemplifies the core value of CQI through outcomes-based leadership. He is a 2014 recipient of the NKF Crystal Slipper Award.

Dr. Fadem’s research interest is in developing ways to remove viral particles as well as exosomes excreted by cancer cells using a modified form of dialysis, the Aethlon Medicals Hemopurifier® He is working on this cutting-edge technology, featured in the Wall Street Journal, with DaVita Clinical Research and Aethlon Medical. He is also working on clinical research projects relating to anemia in chronic kidney disease and is a principal investigator for the Tolvaptan polycystic kidney disease. He is a member of the Collaborative Study Group, where he participated in clinical research trials for the phosphate binder, ferric citrate.

Dr. Fadem’s hobbies include visiting national parks, reading and photography. His photos can be seen at Stephen Z Fadem Photography 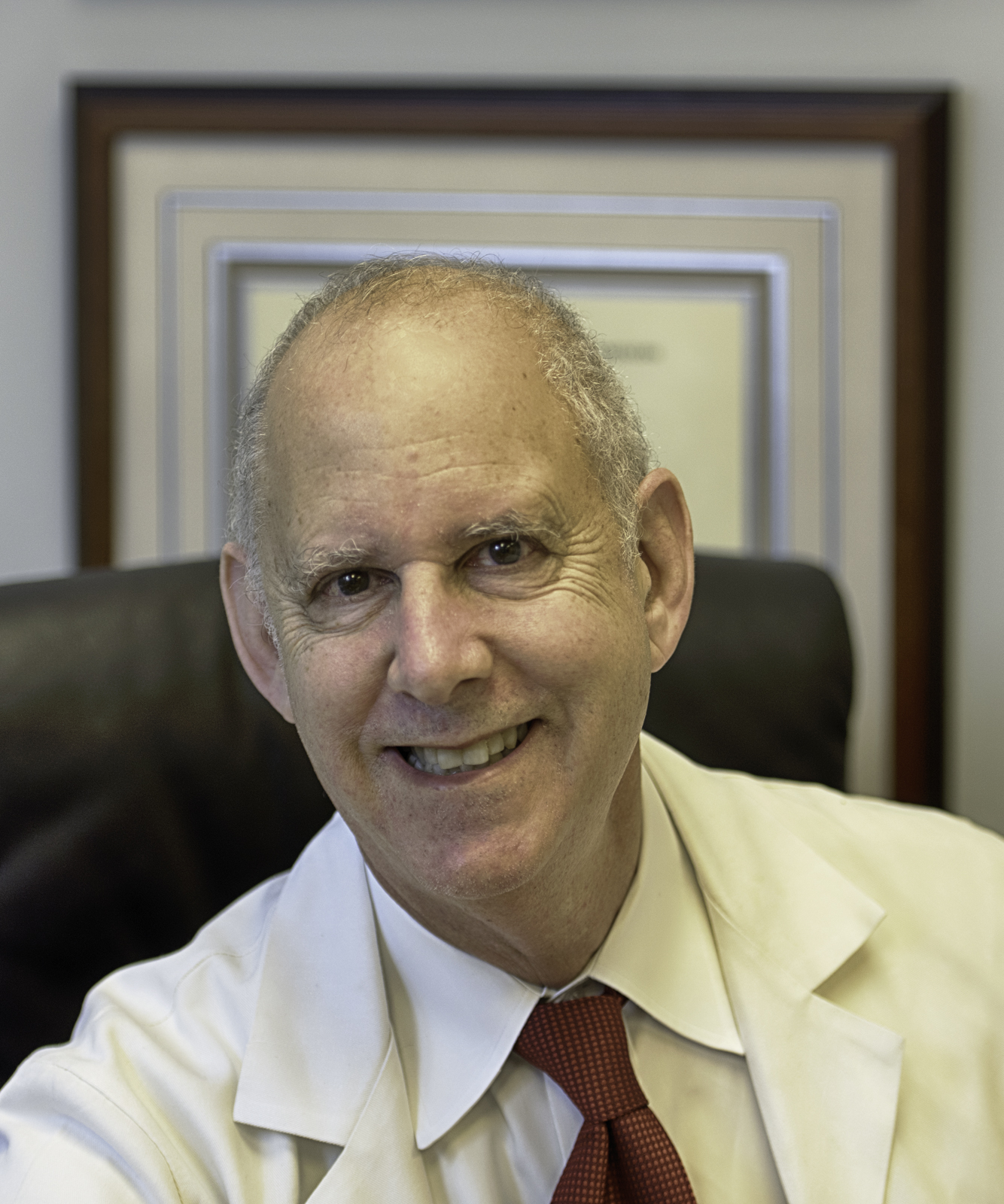 In 1985 Dr. Fadem and Dr. Samir Tuma, a former Baylor faculty member founded the Houston Kidney Center, and expanded it into a chain of centers, The HKC Integrated Service Network, now a part of DaVita. The DaVita Medical Center Facility is now one of the largest dialysis units in the United States.

In addition to his interests in medicine, Dr. Fadem is an avid computer enthusiast. Along with his wife, Joyce, and in cooperation with The Harris County Medical Society, he produced computer expositions in 1984 and 1985. He participates in the renal section of the The Harris County Medical Society Museum of Health and Medical Science, and worked with several physicians to develop an interactive patient education program using Macromedia Director. He created The Nephron Information Center, Renalworld, and has contributed to many websites. He is responsible for the original National Kidney Foundations Kidney Disease Outcomes Quality Initiative Website (NKF-K/DOQI). Dr. Fadem is the co-founder of the Newsdesk,http://nephron.com. The Nephron Information Center and was among the first to use the novel technology of news aggregation to present updated news stories about kidney disease. His software has been engineered by Brian Rosenthal. He currently develops software calculators for Touchcalc.